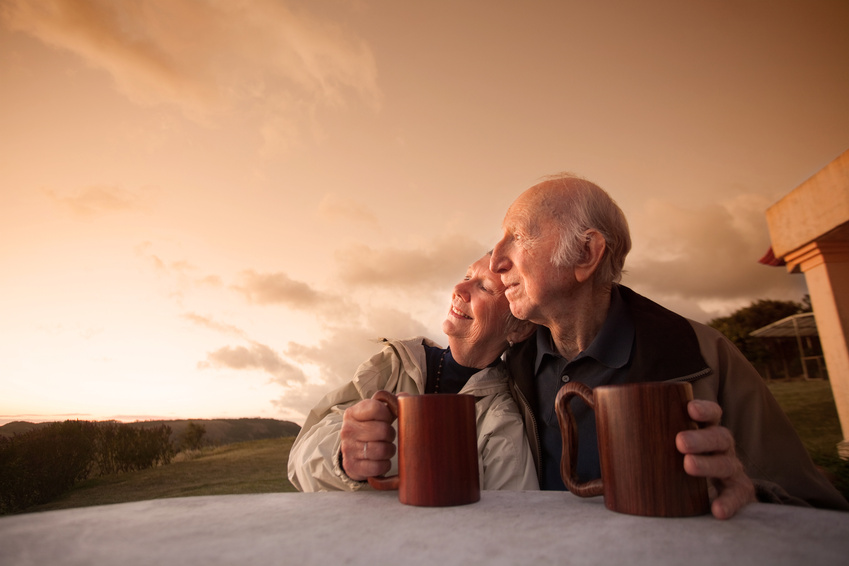 Wherever there are people, there is theft. It is simple math. People with less want to take a quick and immoral path to becoming people with more. As with all places of civilization, burglary is a real problem within the United States. The purpose of wireless security companies is to prevent burglaries.

On average, a burglary happens in the United States every 14.6 seconds. Burglaries are happening all the time. The sad part is that about 87 percent of them are considered to be preventable. That means that most burglaries would not have happened had the house had an ADT alarm system. Adt alarms are designed to prevent burglars and notify police immediately if they should break in.

1 thought on “The Importance of Home Security Systems”