Climate change has been in the news a lot recently. As it causes more concern amongst the general public. People are looking for more environmentally-friendly alternative to coal and gasoline. This is why we have seen so much interest in solar power in recent years. Solar heating has so much potential. However, it is still not widely used.

In this video, you will learn about solar power and why it still needs some work.

According to this video, solar is cheaper than coal, and yet it only provides 3% of the worlds energy. Solar powers were originally invented in the United States. However, places around the world have adopted this technology. This technology has also become cheaper over the years. Countries such as China have invested heavily in solar power. However, solar has one critical flaw. Solar only works during the day when it is not very cloudy. This means that traditional forms of energy production must still be used. This is true even if they are only used during the evening and night because they can not be dynamically scaled down depending on demand. This is also an issue because too much power would not be good for the grid. This is rapidly changing to become less of an issue thanks to lithium batteries, flow batteries, and pumped hydro. These changes in solar energy storage that allows solar to work around the clock mean that more places will be switching to solar very soon. Will you be one of them? 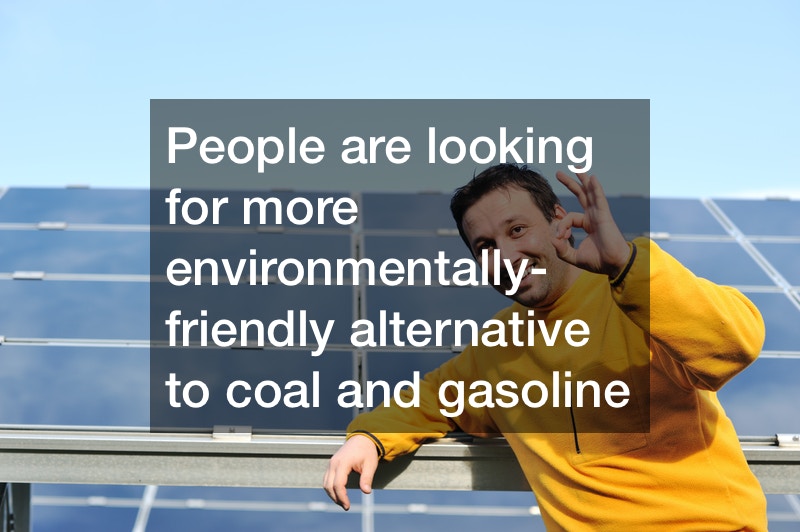