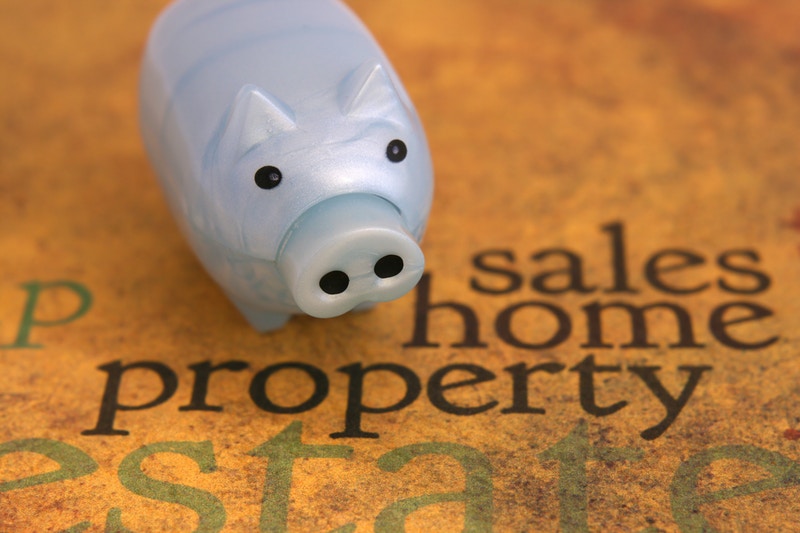 In the 1950s, owning your own home became an essential part of the American dream. American families, driven by the Postwar boom and the GI bill moved to the suburbs by the million. Suddenly, what was once a marker of upper class heritage became a middle class signifier. Since then, owning your own home (or at least having a mortgage) has been a point of pride for middle class families all over the country.

But in the 21st century, the times are changing again.

It’s Not Just Millennials, Americans of All Demographics Are Renting Again

In 2015, major media outlets have declared that America is becoming a nation of renters again. While there are recent college grads and working class families who rent cheap apartments out of necessity, the shift towards renting cuts across most demographic groups.

Now, many Americans aren’t even interested in owning a home. This change happened for a variety of reasons. Circa 2004, many financial experts honestly seemed to think residential real estate prices would continue rising indefinitely, which made owning your own home one of the smartest investments you could make.

Want the Benefits of a Home but Without 30 Years of Debt? Rent Luxury Apartments

To say the experts were wrong is an understatement. The housing crisis served as a powerful cautionary tale. But more than that, it woke many Americans up to the idea that spending 30 years under the shadow of a mortgage wasn’t how they wanted to live their lives. Plus, Americans are increasingly becoming more mobile than ever. It’s not uncommon for young professionals in their 20s and 30s to seek out job opportunities in new cities, and countless young people are moving to cities like San Francisco, Austin, Philadelphia, Charlotte, and New York City for better job prospects.

For all these reasons and more, Americans are overwhelmingly choosing the flexibility and freedom that comes with renting a loft apartment. As this shift has occurred, there’s been an explosion of luxury apartments for rent. The best apartments also include tons of amenities attractive to young people and families, like pools, security, gyms, and a great location in prime neighborhoods. In fact, it’s never been easier to rent luxury apartments in virtually every American city.

Luxury apartment rentals can offer the best of both worlds — the comfort and security of having a place to call your own, but the freedom that comes from year-long leases. Learn more.