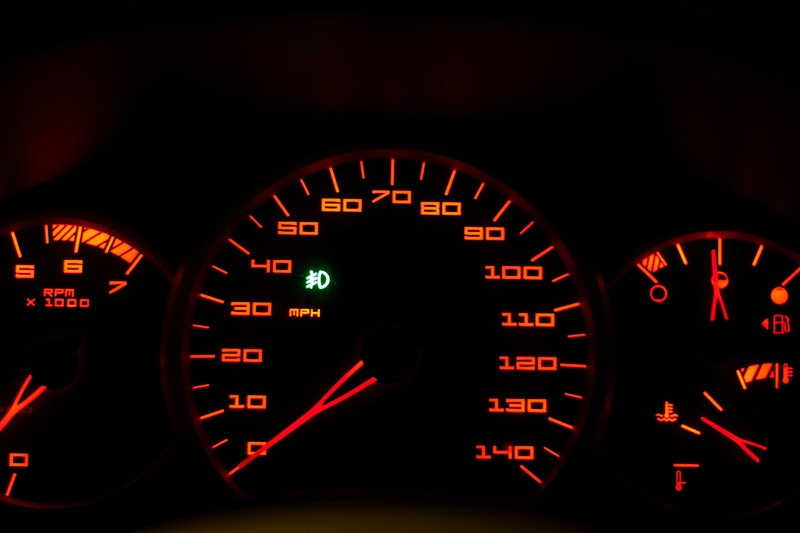 As Millennials grow up, more and more are look for homes for sale . This has driven growth in the market. Even before this development millennial made up about one third of home sales. This was reported in MyCentralJersey.com. This was announced at the November 2016 Realtors Conference andamp; Expo. The realtors say they expect this trend through 2017.

The National Association of Realtors (NAD) released a press release about the changing landscape of the American housing market. According to that report:

Paul Taylor, executive vice president of the Pew Research Center and author of “The Next America: Boomers, Millennials, and the Looming Generational Showdown.” “America in the near future will look nothing like the America of the past, Generational Showdown said that These shifts are creating big generation gaps that will put stress on our families, our politics, our pocketbooks, our entitlements programs and perhaps our social cohesion.”

Younger adults grew up in the age of social media and cell phones. They are less likely to get married at younger ages, be less religious.andnbsp;They are also more optimistic about the future than past years. Part of the impact is just that there are so many Millennials. They represents a large economic block have considerable power.

According to the MyCentralJersey.comandnbsp;When chief economist of the NAR Yun gave his 2017 housing forecast. At one point, Yun was joined by president and CEO of the Federal Reserve Bank of Atlanta, Dennis Lockhart, said that he expected good things for the housing market.andnbsp;

“The gradually expanding economy, multiple years of steady job creation and mortgage rates under 4 percent all contributed to sizeable interest in buying a home this year,” Yun. told the realtors gathered in Orlando. “However, it’s evident that demand and sales slightly weakened over the summer as stubbornly low supply limited buyers’ choices, accelerated price growth and hindered some consumers’ belief that now is a good time to buy a home.”

“NAR surveys from both current renters and recent buyers prove that there’s an overwhelmingly strong desire among the younger generation to own a home of their own,” said Yun. “The housing market over the next couple of years should get a big lift in demand from these new buyers. The one caveat is it’s essential that there’s enough new and existing supply at entry-level prices for them to reach the market.”

This is good for the real estate market and the overall U.S. economy. This is part of this recovery, the Stock Market has also seen big gains since the U.S. presidential election. The only problem is that after the housing market collapsed in 2008, the market for houses for sale was bottomed out. It has yet to fully recover.

The NAR has released data showing that in 2015, there were more than 5.2 million. The Census Bureau announced that 510,000 new houses were built. Many home buyers find using realtors to be “very helpful.” At least 78% first home buyers said their experience with their realtors were helpful in the process. Most people, who want to buy a home, do at least some research online. Nearly 92% admitted to this.

The NAR report does underscore that the economy is recovering. That is good news for many American to happened suffering under the recession. Further proof has come from Wall Street has just seen major games following U.S. presidential election. The economic impact of the recent recession has not been experienced by the whole nation in the same way. While some have benefited, others have not. The better report for the future of the housing market should give people hope for a more stable of profitable economic future.